Self Defense Class for Adults and Kids

The instructors are dedicated to providing the highest quality of martial arts training. Using progressive teaching methods and a lineage that can be traced back to Ancient History of the Shaolin art, the fighting systems are effective and designed to improve the physical and mental conditioning of the practitioners.

These systems are not commonly taught on the east coast and as a result, Team85 will be one of the few locations where training for the Shaolin system takes place.

San Da/San Shou is a military based fighting art originating in the Chinese Orient. The system includes tactical techniques taking from various Chinese martial art systems and prepares practitioners to learn an become proficient in self defense in a shorter time period.

It is a full contact combat sport that uses a broad range of fighting techniques such as boxing, Chin Na, Chinese Kick-Boxing, and Chinese Wrestling.

Our Shaolin system, kown as the Five Family / Five Animal system, can be traced back to Ancient China. This five family system teaches combat skills, self-defense, a calm mind and helps students to find balance in their life.

In addition, we also provide training in the style of Hung Gar which incorporates the five animals into one system designed for fighting multiple opponents.

A native of Trenton, NJ Sifu Curtis Diaz started martial arts training in the styles of Shotokan Karate under Master Kisaka. Sifu Diaz then went on to train under Sifu Rick Tucci, where he trained in the styles of Jeet Kune Do (Jun Fan Gung Fu), Muay Thai (Thai Boxing), and Kali Eskrima (Filipino Martial arts). While training under the tutelage of Sifu Rick Tucci, Sifu Diaz also had the privilege to train annually and receive certification under Guru Dan Inosanto and Ajarn Chai.

Sifu Diaz is currently being trained in the internal style of Xing Yi Quan under the instruction and mentorship of Sifu Jamal Rashad El. Recognizing that mental and spiritual training is just as significant as physical preparation. Sifu Diaz has developed his relationship with Sifu Jamal through which he has gained spiritual guidance, knowledge, a friend, and a father figure. Under the wing of Sifu Jamal, He has not only learned what it takes to become a better fighter, but also a better instructor. Sifu Diaz feels blessed to have witnessed the inspiring legacy and quintessential leadership of Sifu Jamal.

Jonathan Arico has spent a decade studying Chinese martial arts. Under the tutelage of Sifu Louis Diaz he has studied the southern kung fu system of Hung Ga and Tibetan Lama Pai. He also is a practitioner of the contemporary sport of San Shou under Sifu Curtis Diaz for the last 4 years. 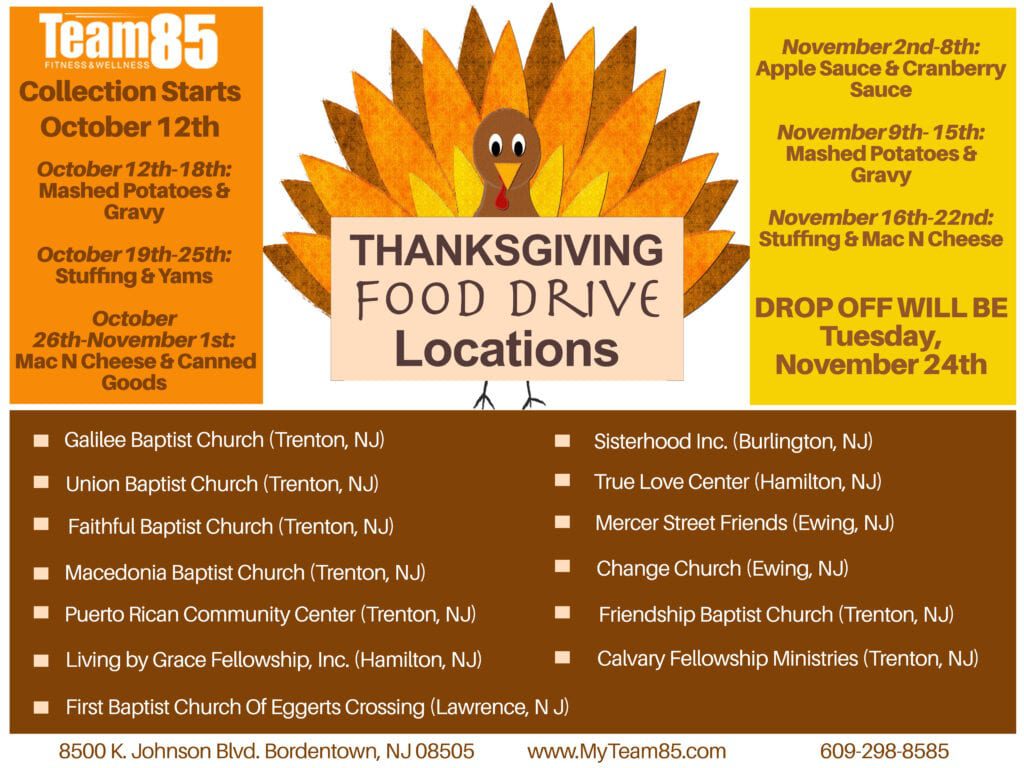